Marmara is the name of the richest and most crowded region in Turkey. Marmara region contains Istanbul that is the largest city with famous history. Nearly half of the GDP of Turkey is produced in Marmara Region.

The Marmara region takes its name from the Marmara island, which is the largest island in the middle of the Marmara Inland Sea in the region. Marmara Island has an interesting feature. The island of Marmara comes from the word "marble" in English, which derives from the Latin word "Marmaros", meaning "shining stone". 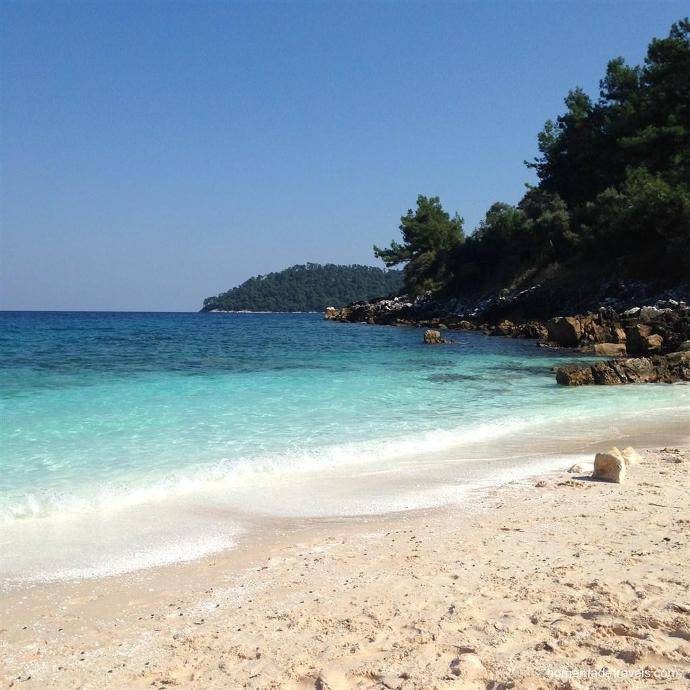 We decided to choose the largest region of the country for the name of project.

Marmara Blockchain Project is an Open Source project inspired by Post-dated Checks and Promissory Notes, but independent of them. Project aims to produce the credit/money based on the Credit Loops in a Peer-to-peer, Decentralized, Bankless, INTEREST-FREE manner within the cycle of goods and services in real economy.
.

The most important feature of the project, which was developed with the principle of zero-defaulting, is the innovative and “creative” blockchain solution approach brought to eliminate non-redemption.

In the project, Marmara coin, which is mined/staked in the background, is used to collateralize against the nonredemption problems in any type of credits issued as fiat or crypto currrencies. One of the innovations in the project is the concept of time-locked coins as activated or in credit loops. The block rewards for staking are integrated into credit loops to run them in real economy similar to post-dated cheques.

One of every 2 Marmara coins to be produced will be time locked, i.e. activated. In accordance with the zero non-redemption principle in the project, issuer (the initial buyer or credit creator) and endorsers (sellers) are referred to as the main stakeholders of the project. Staking will be mainly used for issuers (buyers) and endorsers (sellers) to reward stakeholders. Thus, it is aimed to stake with normal laptops without high energy energy consumption and computin power.

In the Marmara Workshop held on October 31, 2018, the community decided to walk with Komodo Technologies due to complex business needs and requirement for an independent chain with native coin. The business requirements were also decided as a result of Open Source discussions within the community, especially James Lee, the founding leader of the Komodo Blockchain Ecosystem.

You can follow the developments from the community about Marmara Chain in the coming days.